As an introduction to the natural history of Saitama, the huge model of fossil shark of Carcharodon megalodon and the three models of Paleoparadoxia, both fossils discovered in Saitama Prefecture, are exhibited. 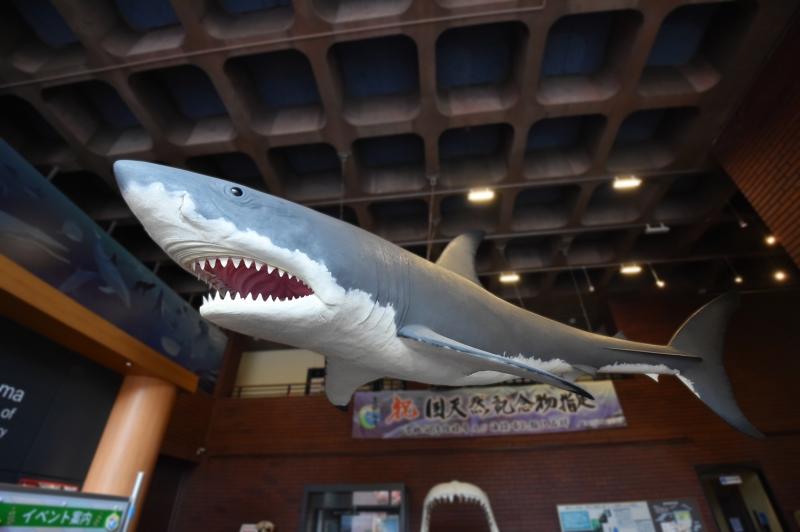 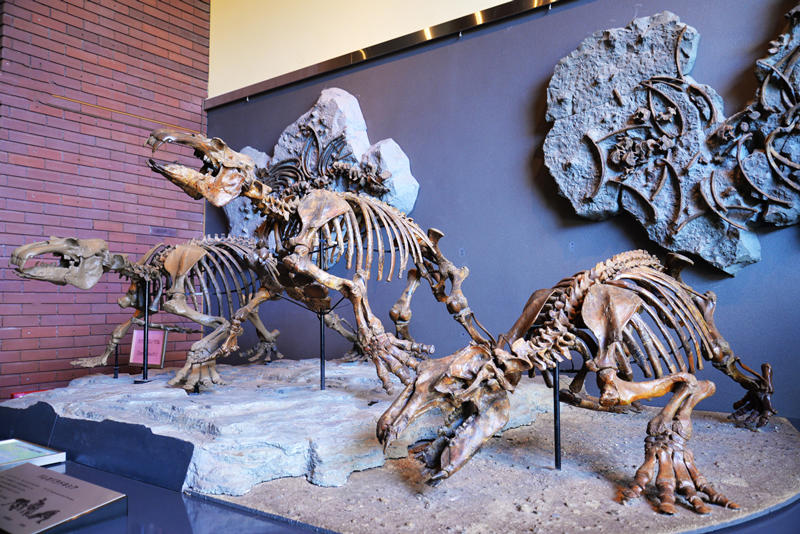 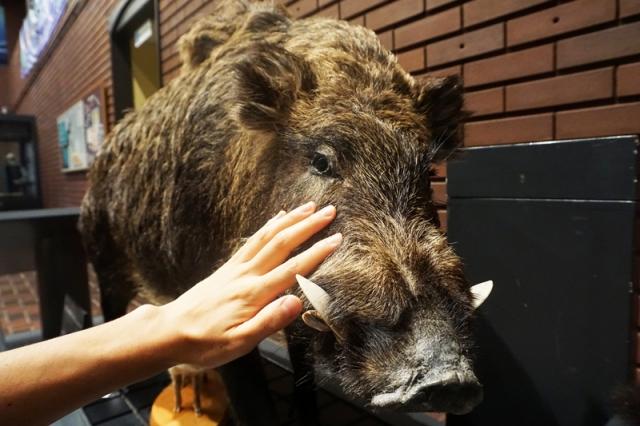 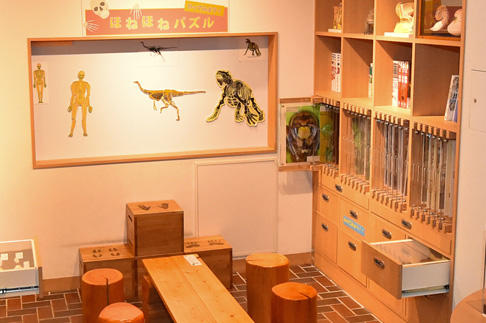 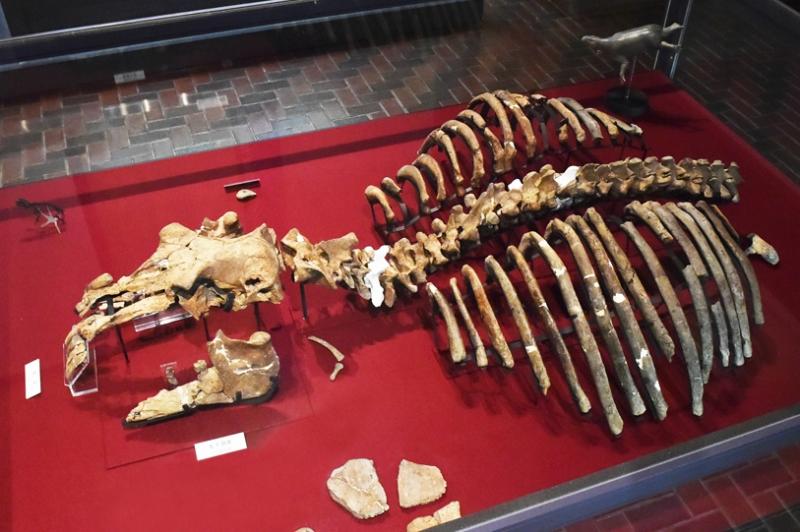 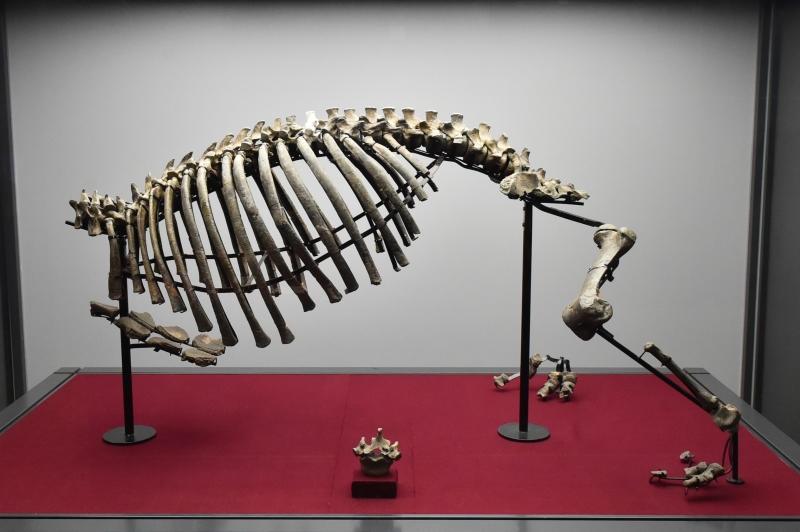 Saitama's lifeforms of the last 300 million years can be known from the various strata, fossils and rocks that make up Chichibu Mountains and Kanto Plain. In the Geological Exhibition Hall, rocks, minerals, fossils and strata are displayed in chronological order, showing Saitama's ”origins of the land‘ and its ”lifeforms.‘ 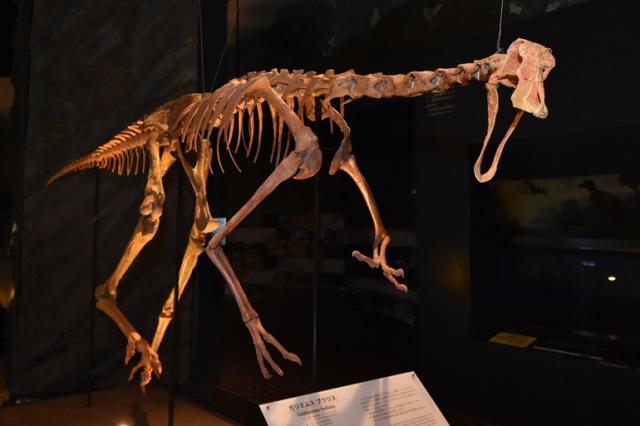 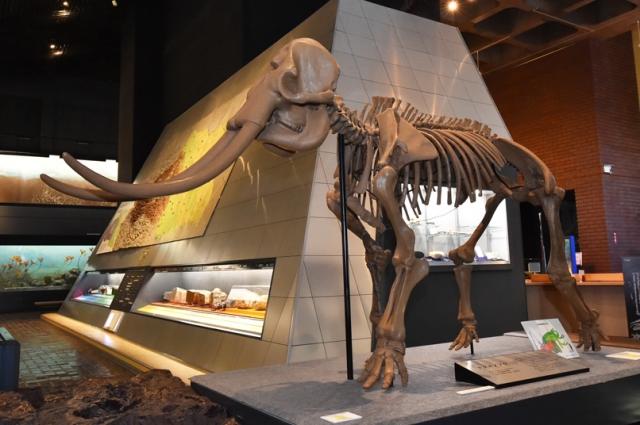 You can see various animals and plants along with the elevation or the terrain in each season. Biological Exhibition Hall has a large diorama 8 meters high that introduces characteristic forest and the animals in Saitama Prefecture.You can study about diversity of nature in Saitama; Coppice forest and the marsh of lowland in winter, Japanese red pine forest in hills and upland in summer, Japanese beech forest of mountainous area in autumn, and Subalpine coniferous forest in early summer. 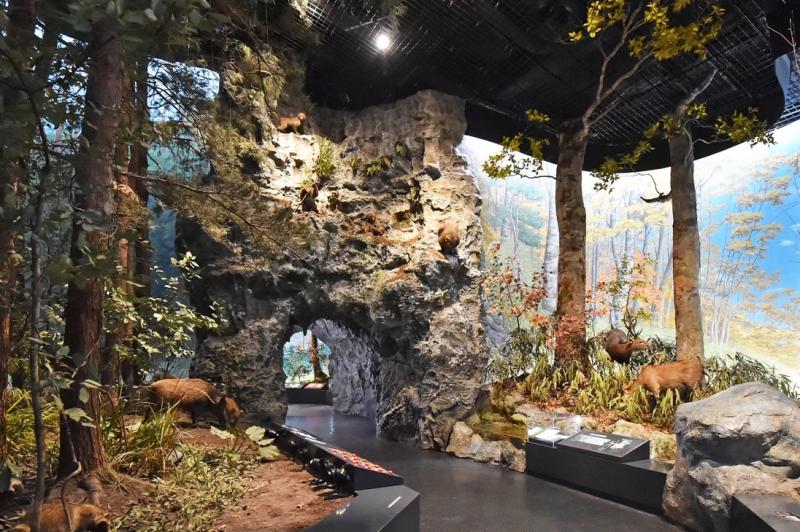 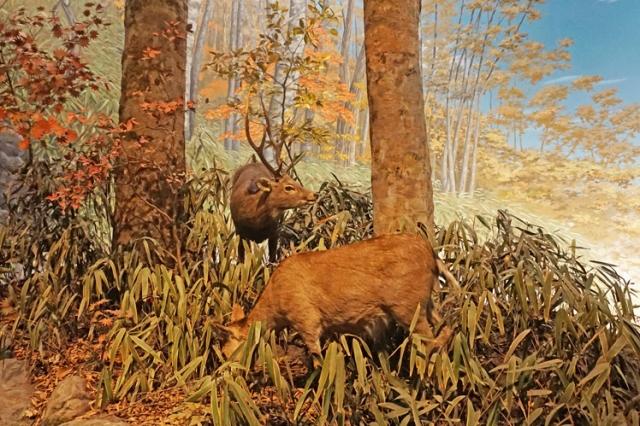 Special Exhibitions with a particular theme and content are held. Exhibitions are changed approximately every three months. 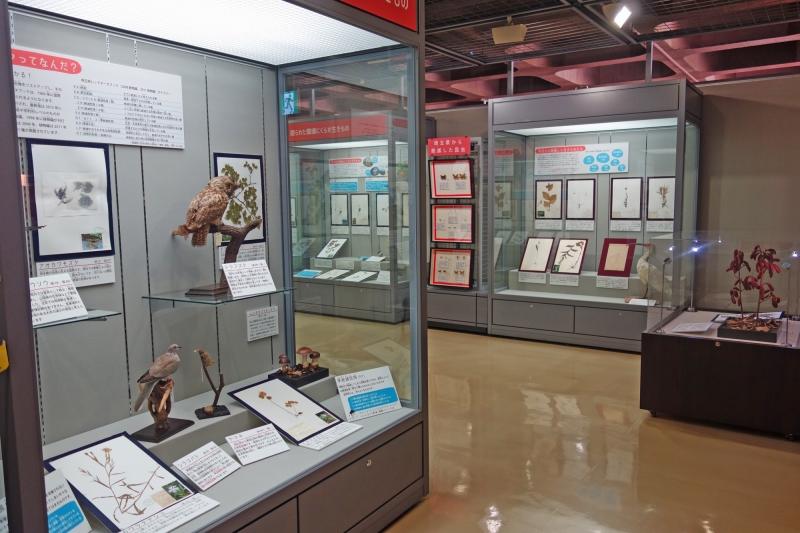 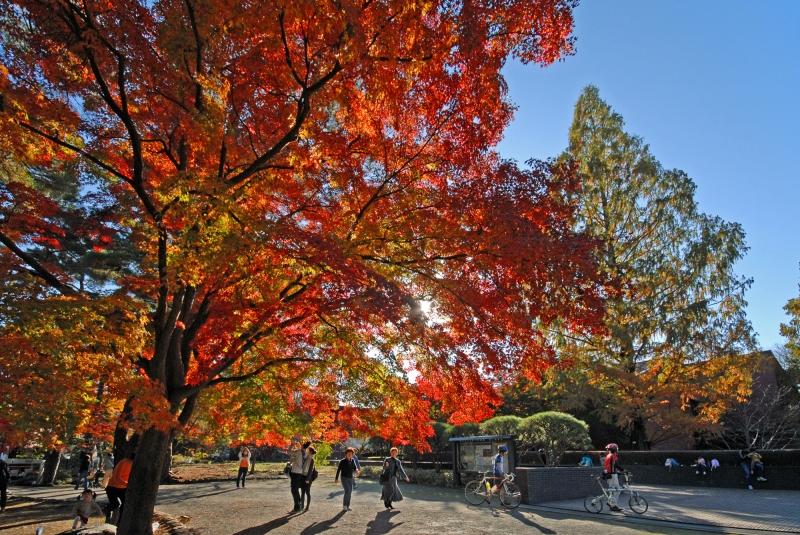